Sam never thought she'd actually be chosen for a reality show--but next thing she knew, she was whisked away to Australia. Dealing with a producer willing to do whatever he had to do make the show a hit, other women ready to cheat and lie to gain the attention of the bachelor, and a camera operator ready to catch her at her worst every time she turned around, absolutely nothing was as simple as it seemed on TV. Not to mention the pigs, killer snakes and shoveling manure. Sam wasn't sure she was going to make it through filming most days--never mind find true love.

Alex never thought he'd be on a reality show, but how hard could being surrounded by beautiful women be? A lot harder than he'd thought. The producer changed the rules of the show behind his back, the women were nearly clawing at each other for this attention--and that one contestant he couldn't get off his mind...

Can two people who are meant to be together manage to fight the catty contestants, crazy producer and find true love on a reality show in the Australian Outback?​​ 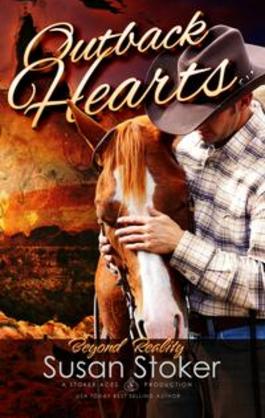